This blog post is brought to you by Klamath Basin Brewing Company, the official hydration sponsor of Green Submarine Records. 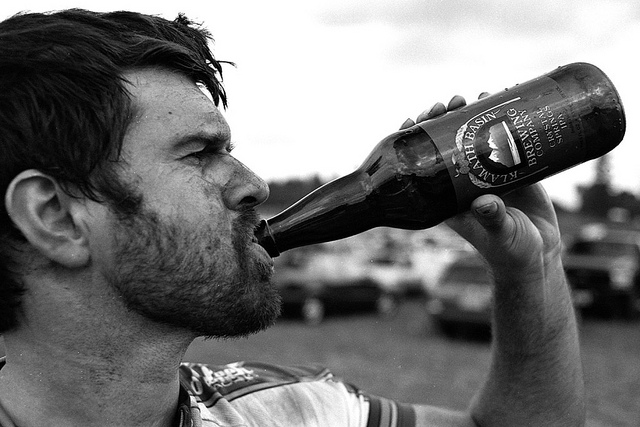 FOR IMMEDIATE RELEASE: Green Submarine Records is proud to announce Klamath Basin Brewing Company is on-board for another cross season as the team’s official beer sponsor. So the next time you’re rolling through the Falls, stop by the Creamery and enjoy a pint of Butt Crack Brown Ale. Tell ’em the Green Subs sent ya.

When cars and bikes collide…

Cyclist’s face shows the strain in the Tour de France