Rainier. At least this year the weather wasn’t bad and the course wasn’t a giant nearly impossible to ride mess. A smaller contingent of Subs still showed up and raced their butts off , turning in good results just like normal. But still that hill…. It got so bad this year that  Chipps decided to flatten the grade out while racing with her “Laser Eyes” Literally “killing the hill” 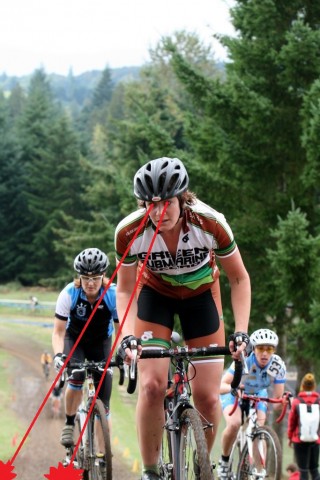 And while the hill certainly is awful, people often forget to talk about the other, equal difficult obstacles out there. Like the cats that Isaac had to fight off. He got away with just a scratch, but had he gone down when they were close by…well I shudder to think what would have happened to him. 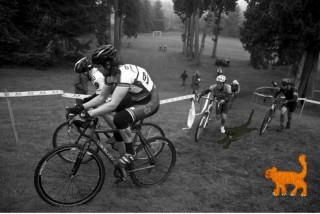